Can the beneficiary's spouse take away his/her share of the inheritance in the event of divorce?

In Singapore, in the event of a divorce, in addition to any alimony and/or child support to be paid, the family court also divides up the MATRIMONIAL ASSETS between the married couple. 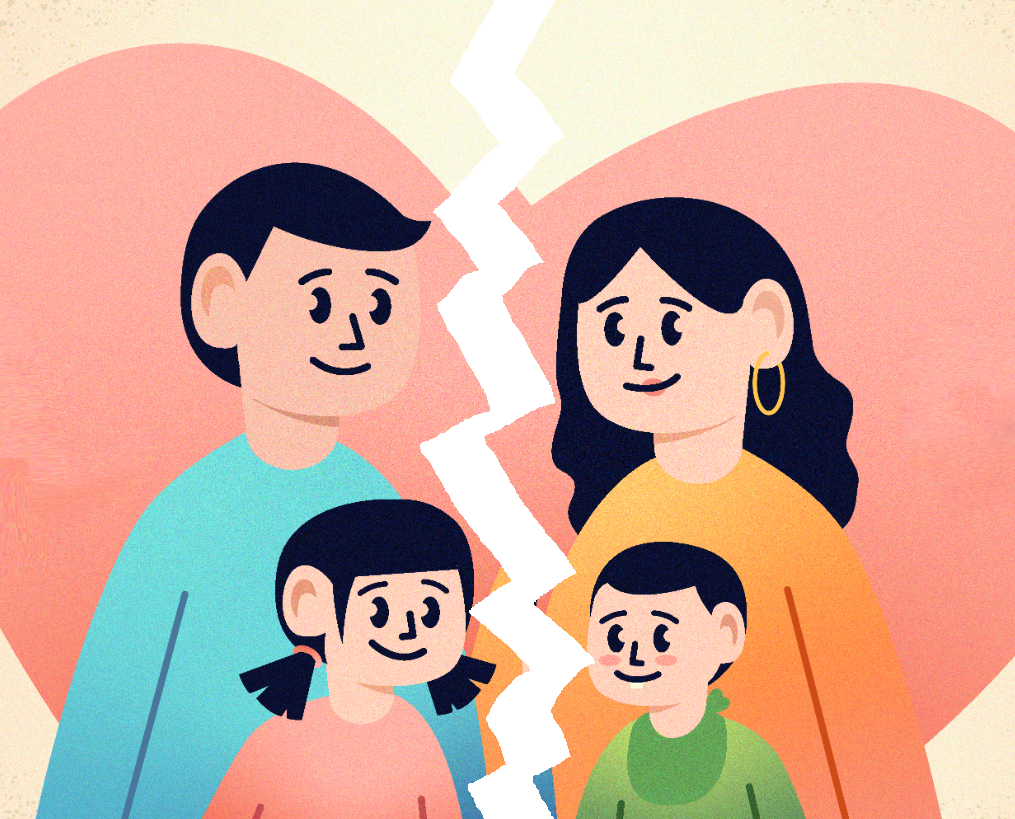 To make things clearer, non-matrimonial assets are not split by the divide, so don't worry about becoming too rich while you're single *chuckles*.

Whether an asset is considered a matrimonial asset depends on a few factors:

It is a matrimonial asset if:

HOWEVER, assets acquired by gift/inheritance are NOT matrimonial assets unless

Did this answer your question? Thanks for the feedback There was a problem submitting your feedback. Please try again later.